A Vow Renewal Celebration, an intimate moment to celebrate your union, is what awaits you! Whether its been only 1 year or 80 years! Just the two of you or with a few family and friends….. Say I Do Again™ helps to make sure the moment feels special, AGAIN!

Renewal of Vows are usually held on the couples anniversary date – or as close as possible – and can be as formal or causal as you wish.

What is a vow renewal: A vow renewal is a simple ceremony that recommits a couple in marriage. Most done publicly before family and friends in a ceremony or party environment, others are done privately with just themselves or their children in attendance. This is more of a sentimental ceremony than a marriage ceremony as there are no licenses to sign or any other legal documentation.

I have had the honor to celebrate with couples that do this every year as part of their vacation plans while others have their vow renewal celebration on milestones such as 5, 10, 20, 25, 30, 40 and 50year anniversaries.

Did not have the right ceremony

There is also a large group of couples that had a wedding, mostly overseen and influenced by their parents. These are probably one of my favorites. Some couples were forced into a religious wedding ceremony when they were not religious at all while other had a civil ceremony and are now religious.

All Photos property of Vows From The Heart or used with express permissions.

Elope to SunsetCliffs™ and the Elope to San Diego Logo are Trademarks of Vows From The Heart Ministries.

Here's where you are: Elope to Sunset Cliffs > Vow Renewals 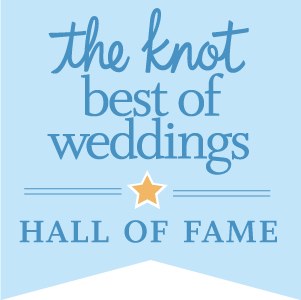